Four Days Left on the Countdown

Four Days Left on the Countdown

What have I cross-checked lately?

Assembled a car-schooling binder for Jack. “I’m homeschooled. I learn accidentally!”
Made this campworthy movie screen from Pinterest
Made a knock-off of this clothesline
Cut up the foam squares for the pop-up camper mattresses
“Refreshed” my haircolor
Made a lovely, full-bodied onion bacon quiche
Went to a minor league ballgame with the boys
Bought a new handbag to replace the suede one ruined by rain at said ballgame
Used compound words in all of the above sentences (huzzah for grammar!!)

And the Nerdfest question of the day is…

Should the geek designation for the Expedition be “the Fun-vee” or “the Humdrum-vee”? It can’t be the Batmobile because it is vanilla in color and tows a giant white tissue box behind it. We cannot call it the Argo because it makes Dale “think of the Ben Affleck movie.” Death Star is taken, being the name of the pop-up camper. Millennium Falcon is just too much name for a sport utility vehicle, and would have to to be shortened when giving loading and unloading instructions. “Hey, Mom, did I leave my sonic screwdriver in the MilFalc?” No. The Enterprise, of course, is the name given to my personal vehicle. And I am its captain. Warp speed, Mr. Sulu. 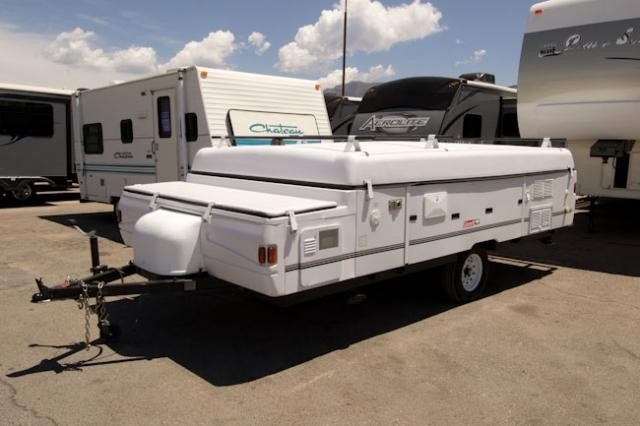 1 Response to Four Days Left on the Countdown